Empower a Teen
in your Life!

Learn The 5 Secrets Smart Parents & Educators Use to Create Incredible Confidence in Their Teens, Eliminate Their Anxiety & Shape Them Into Thriving, Successful, Well-Rounded Young Adults

Jesse LeBeau is one of today’s most highly sought after youth speakers, authors, and motivators. His unlikely underdog story has inspired millions of teens through his speaking, best-selling books and youth programs. He is one of the worlds premiere basketball trick artists and is regularly featured on TV, film, and international tours.  Jesse’s new reality series ‘The LeBeau Show’ allows viewers the chance to follow him around the country and see firsthand the major impact he is having on youth, particularly teens who are struggling. In 2017, he started THE ATTITUDE IS EVERYTHING FOUNDATION as a resource for young people to have on-going support throughout their difficult teenage years particularly targeting the area of self-esteem, confidence and mental health.

Watch an Episode of

Hear it straight from the
‘Celebrity
Teen Coach’ 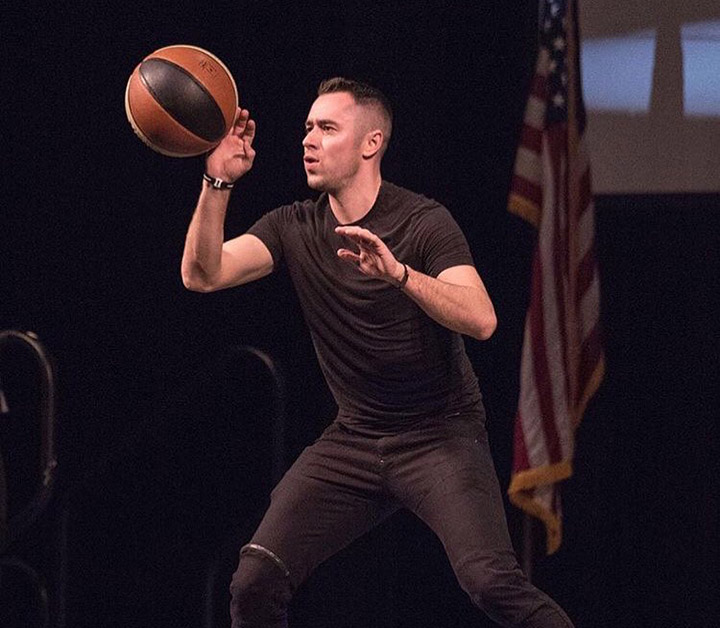 1,125
14
Another amazing experience in the books! Thank you Juneau, Alaska for having me... #Attitudeiseverything #DrLeBeau 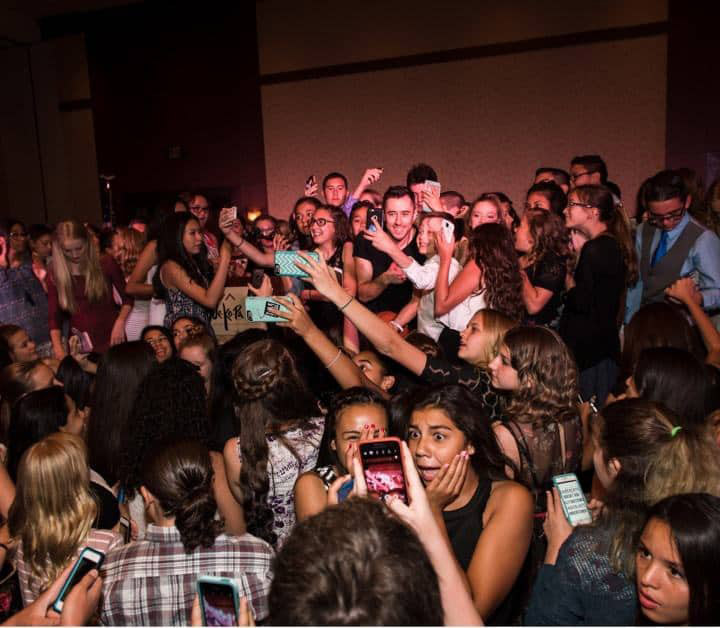 1,134
36
Thanks for having me Arizona! It’s been a great experience bein… #Attitudeiseverything #DrLeBeau 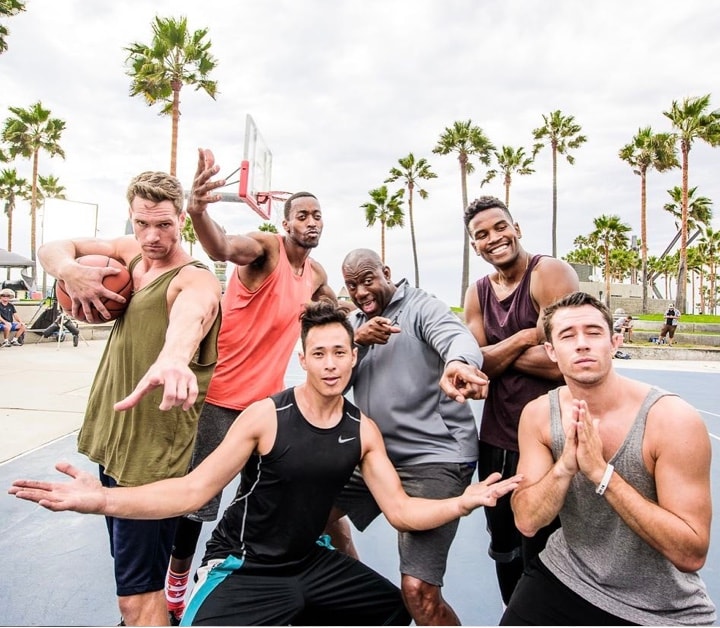 1,509
331
Thanks for having me Arizona! It’s been a great experience bein… #Attitudeiseverything #DrLeBeau 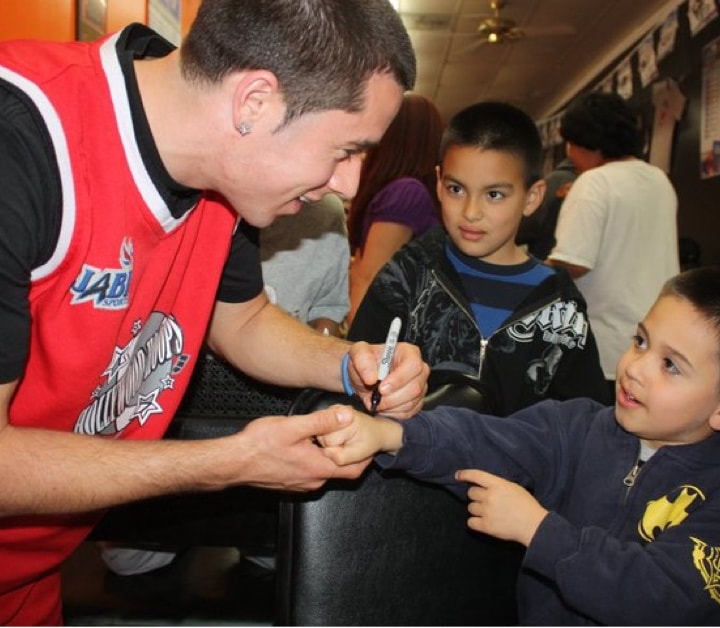 1,211
39
These kids are the best! I hope I got through to them… #Attitudeiseverything